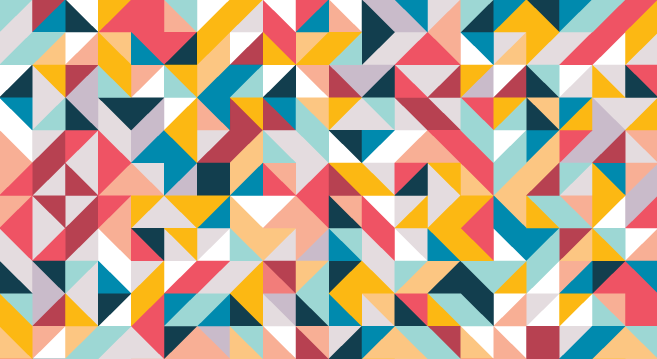 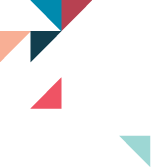 From Mexico to Belgium, by sailboat

From Mexico to Belgium, by sailboat

In this world which is constantly reinventing itself, taking care of our planet becomes essential.

And if two organic enthusiasts collaborate, it results in the creation of an extraordinary chocolate bar. Al’Binète, in collaboration with Millésime Chocolat, wanted to create a chocolate bar that is fully in line with its core values ​​and to make the latter an even more ecological product, by reducing its carbon impact. It is therefore in a schooner that the cocoa beans crossed the earth to create this exceptional bar in the workshops of Millésime Chocolat.

The Al’Binète chocolate bar was produced from cocoa beans from Mexico. 50% milky, this exceptional chocolate, with a reduced ecological footprint, has subtle notes of vanilla and almonds which give it roundness and an explosion of flavors upon tasting. 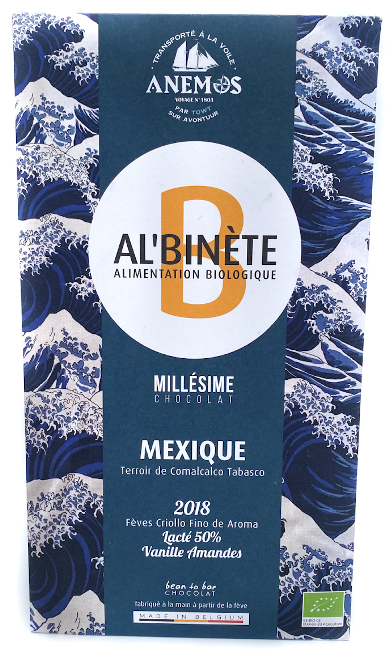 “For more than 35 years, Al’Binète has offered 100% organic guaranteed products. Beyond a label, it is ethics and human values ​​that we defend. We have always sought to collaborate with local partners who are moving in the same direction as us. With Jean-Christophe Hubert, we have common values, but above all this desire to give meaning to a world that does not always turn out well. We are really happy to be able to offer our customers an Al'Binète chocolate bar, which has been produced locally, with exceptional cocoa beans with respect for people and our land ”, underlines Paul Mathieu, founder of Al'Binète.

A crossing of several months ...

Cocoa was taken on board the two-masted 40-meter schooner AVONTUUR for the creation of this new tablet. Symbol of sailing transport and connection between sustainable producers and ecological consumers, the AVONTUUR sailboat is carried by motivated people who share strong values: promoting sustainable, social and ecological development in the transport industry by being a model of change. After being loaded on March 16, 2018 in the Mexican port of Puerto Morelos, the schooner, which took advantage of favorable winds, made a stopover in Havana in mid-March then in the Azores in mid-April, before arriving in the port of Le Havre. , 52 days after his departure.

“We are sincerely happy with this great collaboration with Al’Binète. Creating an exceptional chocolate bar while minimizing the ecological footprint was a real challenge that we are proud to have taken on. Together, we have succeeded in creating a real concept and in reinventing the world of chocolate by proving that it is possible to take a step further while respecting the environment ", underlines Jean-Christophe Hubert, founder of Millésime Chocolat.

The team of interns